Our first visit is the Monastery of Saint Lucas. Then we will continue via Thebes, Levadia and the picturesque village of Arachova and finally we will arrive in Delphi.

After that, we depart for Kalambaka, passing through picturesque villages and towns of central Greece which are of unique beauty.

When we reach our destination we will have dinner and stay overnight. In the morning we will visit another unique destination in the world, Meteora.

In the morning we will drive you north. Thessaloniki (also known as Salonica or Saloniki) is a modern large city with over 1 million inhabitants, is the largest urban center in northern Greece.

The city was founded in 315 BC King of Macedon Cassander, son of Antipater general left as editor in Macedonia, Alexander the Great.Nowadays Thessaloniki is famous for its nightlife – entertainment . There are numerous too many shops offering all types of entertainment. Some shops categories are the bars, the live shows, clubs and restaurants. You will have the opportunity admire the monuments of this wonderful city as “White tower”.

After the breakfast we will continue our trip to Kavala There, you will have the opportunity to visit the region of Philippi where the advent of St. Paul, who founded there the first Christian church on European soil in 49/50 AD The prevalence of the new religion and the transfer of the capital of the Roman Empire in Constantinople gave glory to Philippi. At the archaelogical site you can see the theater that it is in good condition, the nearby ancient city of Philippi is the site of two major European historic events: the battle that defined the destiny of the roman history and the place where Christianity was introduced in Europe by St.Paul. The ancient Theatre of Philippi is a remarkable and important monument, built in 356BC by the king of Macedonia Philip II.

After we will continue to the modern city of Kavala. During the afternoon you can visit the Old City, the most important sights idistrict are the Castle, the Acropolis, the Imaret and the old Lighthouse at the end of Theodorou Pavlidou str. 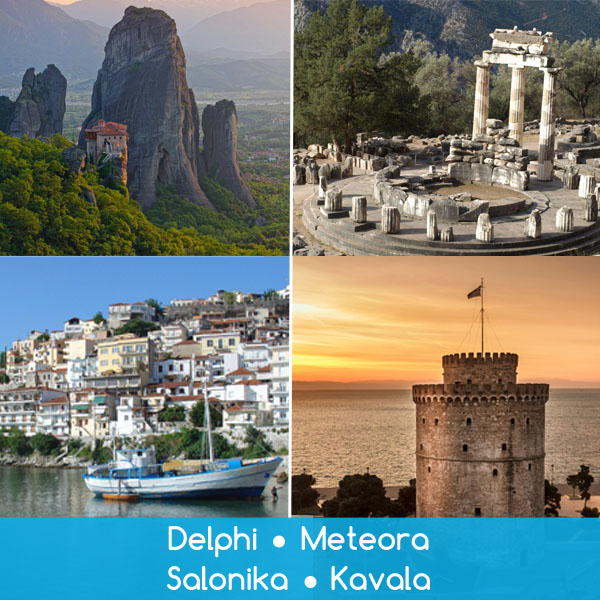 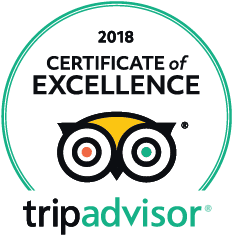